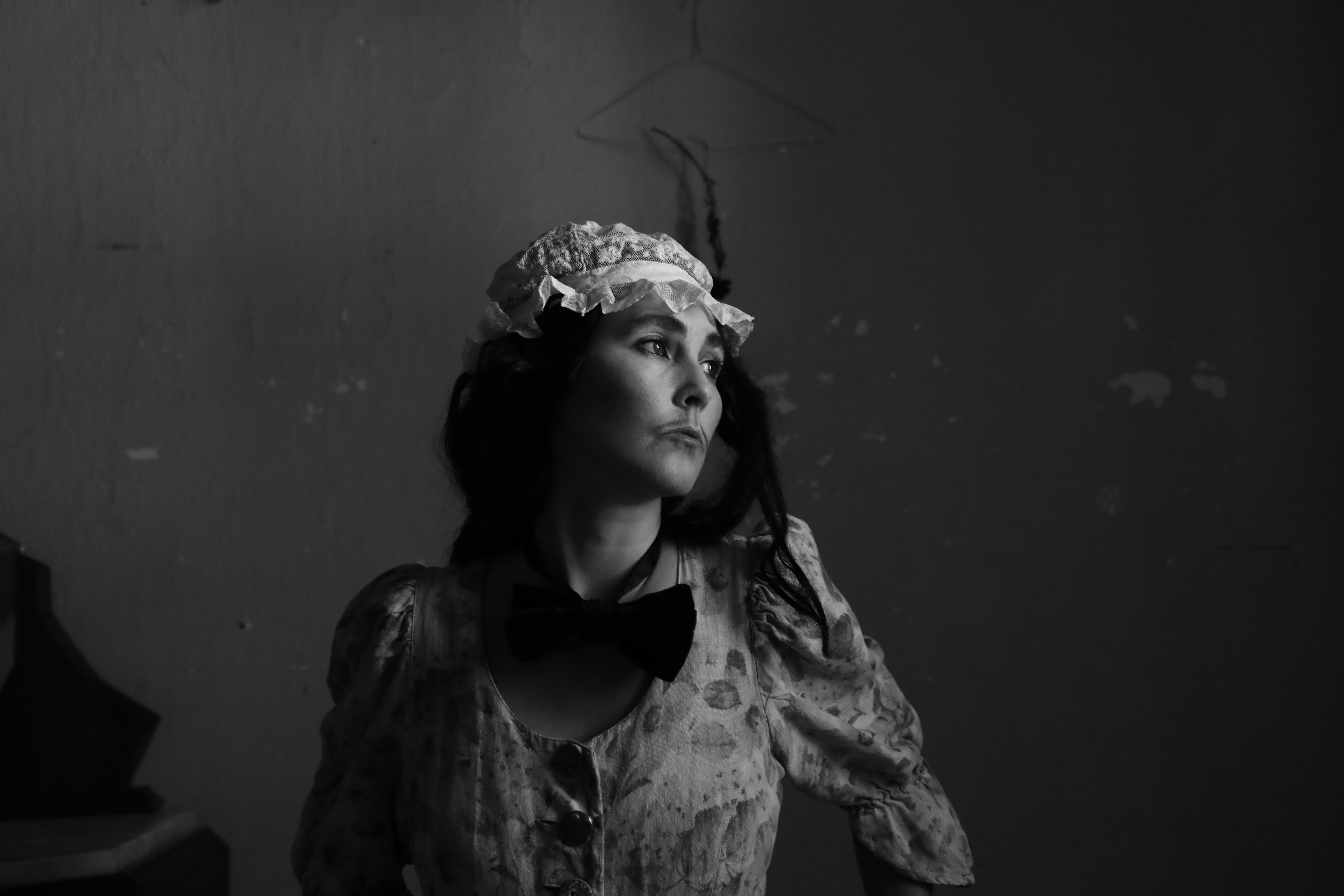 Bianca Casady is a multimedia artist, performer and theater maker working simultaneously with poetry, music, video, drawings and collage. Bianca and her sister Sierra formed CocoRosie in 2003 where she writes, sings, and plays a range of non-traditional musical instruments, contributing a fierce vulnerability and crude aesthetic which contrasts her sister’s celestial, classically trained voice. Parallel to her music career, Bianca has had many solo art exhibitions around the world including Lil Girl Slim “Cosmic Willingness” Pipe Dreamz a Revelation Deitch Projects, New York, 2007 and Daisy Chain at Cheim & Read Gallery, New York, 2012.

Since 2012 Bianca has been creating visual-based narrative dance theater. She has directed three plays including NightShift (2012) at Kampnagel in Hamburg, Germany, Mother Hunting (2015) and The Angel Show (2017) at the National Theater Academy in Norway. As a director, for the past 3 years Bianca has been working continuously with an international ensemble of actors and dancers on works in development. She is currently working on an Opera with her sister to be premiered at the Manchester Festival in 2023 as well as a recording project with the Kronos Quartet, among other works.