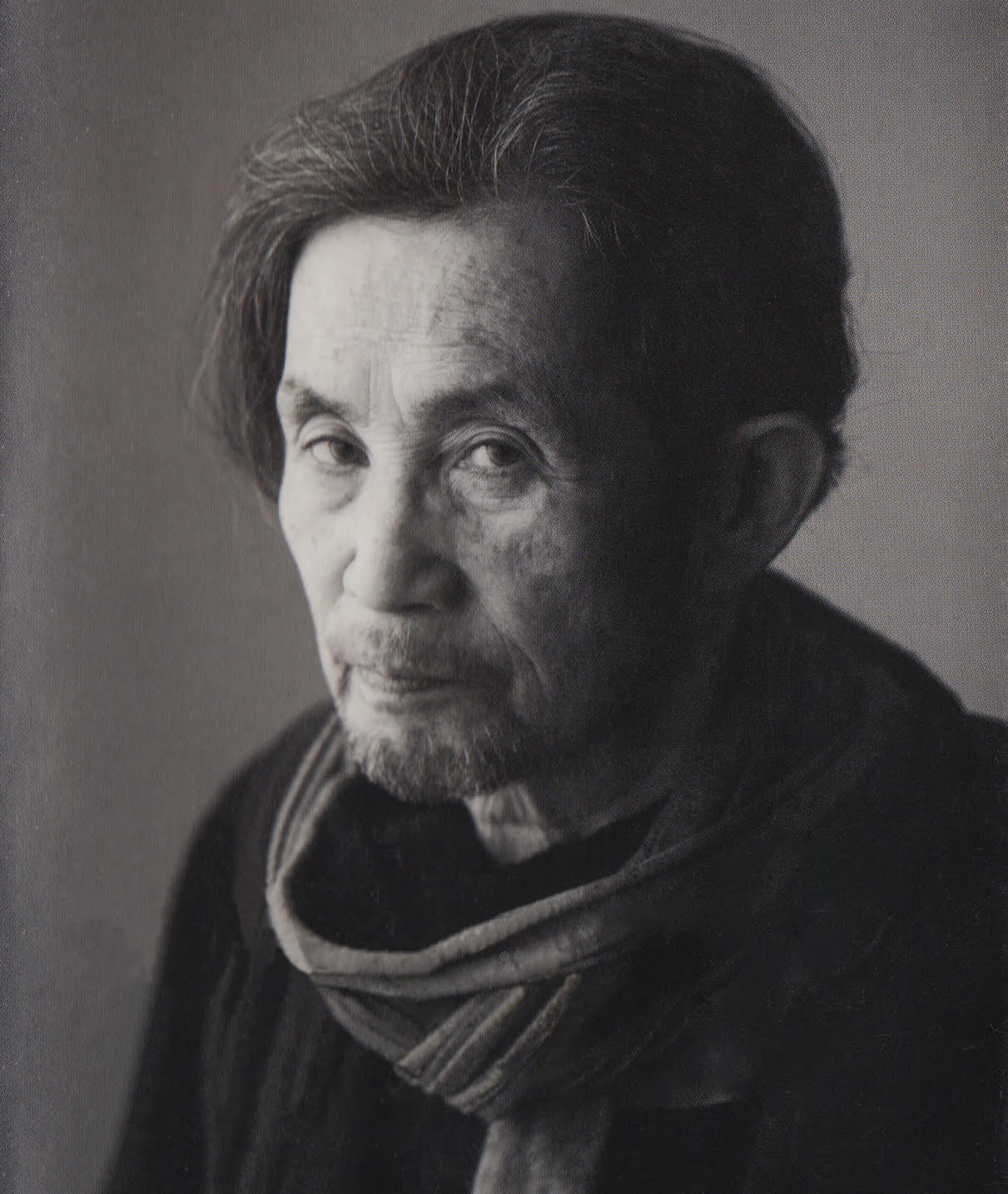 Gozo Yoshimasu is a poet and visual artist. He debuted in 1964 and has since produced poems that explore the boundaries of poetry, language and written text. Repetitions, references, talking in many voices, interruptions, subscripts, blank lines and marginal notes disrupt the narrativity of his poems, and at the same time, highlight the effect and visual representation of (the Japanese) language. Movement is a characteristic of Yoshimasu’s poetry. His readings are based on improvisation, making his poetry ever variable. In addition his poems are located between the tranquillity and the mobility of poetry – emphasized by variation in rhythm, sound and speed. Yoshimasu has published more than 30 collections of poetry and is considered to be one of the key figures in contemporary Japanese poetry. He is a member of the Japan Arts Council and has been recognized as a Person of Cultural Merit.

Gozo Yoshimasu is a pioneer of previously unexplored linguistic landscapes in modern Japanese poetry. He contributed greatly to the “60’s radicalism” movement, inspiring cosmic and ultramodern sensations of “rushing” to unleash the primitive energy inherent in language. In the 70’s, his style gradually transformed. “Rushing” impulses ebbed and were taken over by “walking” cadences, while Yoshimasu”s utterances evolved more and more around “listening”.

In the years following Orisis, the God of Stone, published in 1984, Gozo explored other linguistic domains by taking on a shamanistic role to commune with spirits of the land, or as a receptor of cosmic voices, in poems that look more like a musical score than a text.

In recent years, he has expanded into photography and other visual arts, conceiving a series of poetic universes that unfold only when an artist manages to break through linguistic limitations. This “Gozo-Cine” transcends language (=Langue) in the strict sense of the word, and creates a kind of translational, in-between space of various languages: a galaxy where sounds, letters, and voices swarm in and swirl around, and imagery flows freely, the result of which is a genre that we can only call “Gozo-World”.